I am a mezzo-soprano, singing teacher and vocal animateur of British-Egyptian (Coptic) heritage. I trained in the western classical tradition, but have also have come to specialise in singing music of other cultures, and have built up an eclectic performing career.  I often work with contemporary classical composers to premiere works that include elements of Arabic and Sephardic repertoire, such as Bushra El-Turk’s one-woman opera, Silk Moth, at Grimeborn in 2019. I will sing the Egyptian composer, Nahla Mattar’s Songs on Colloquial Arabic at the Royal Opera House Engender Festival in July 2021. I made my Wigmore Hall debut in 2010 and have also produced a CD, Daughter of Arabia, which was the culmination of a three-year project exploring the rich musical styles of my heritage. Later this year, I will continue a PRS Resonance Residency with Opera North.  This is a funded week to research and develop a new performance piece and an educational project looking at the possible fusion of opera with the Arabic classical style, focusing in particular on ancient Coptic melodies. 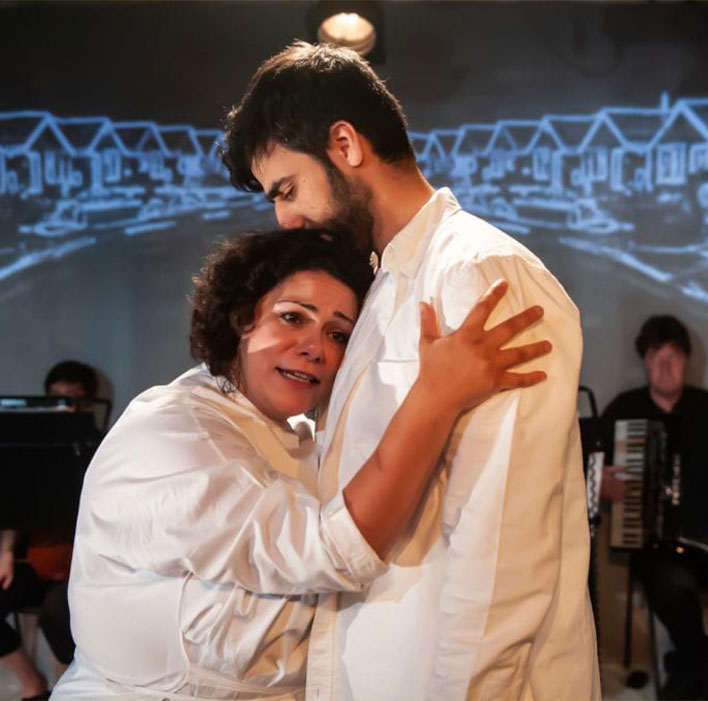 about working with Camille 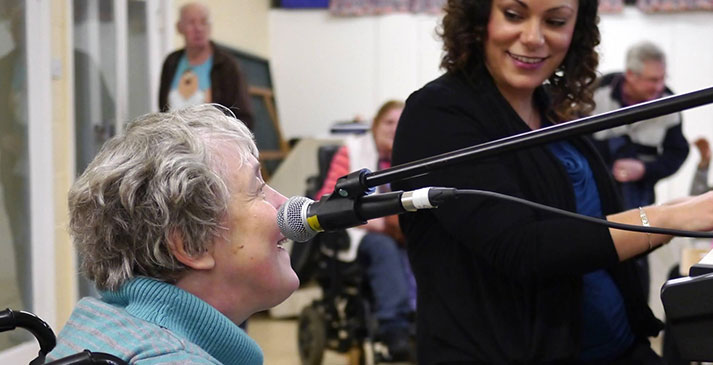